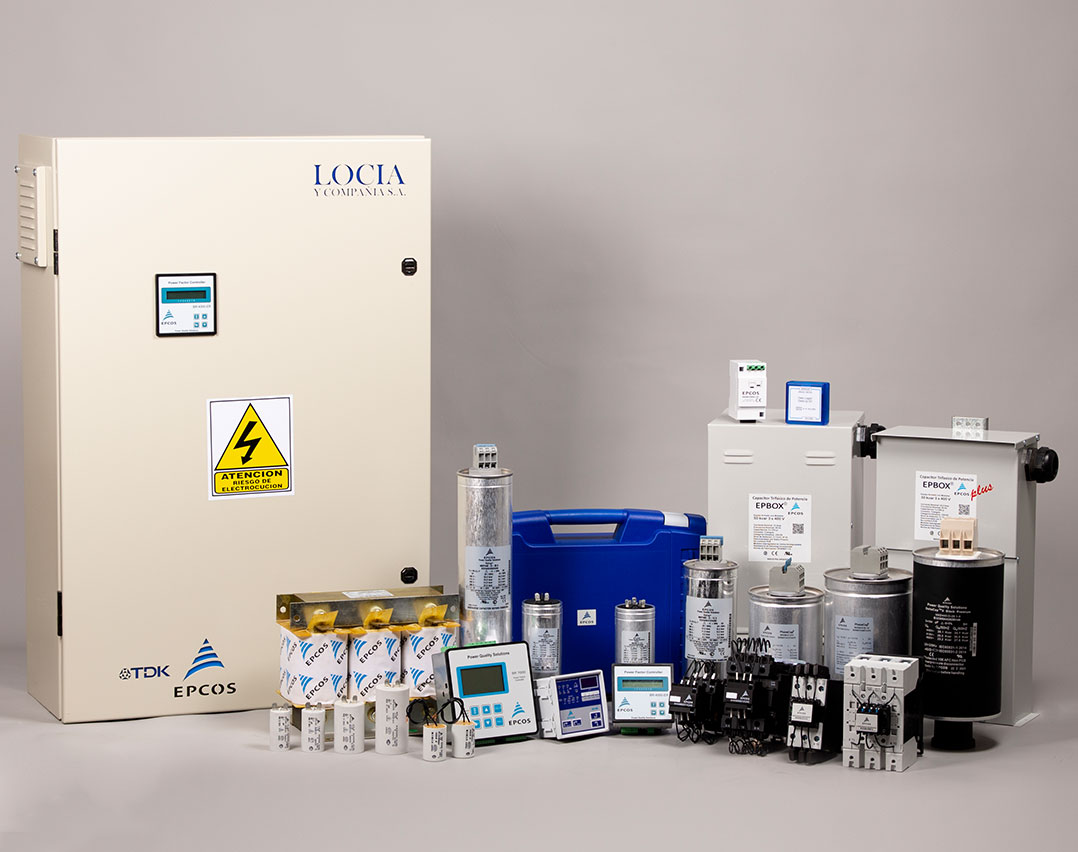 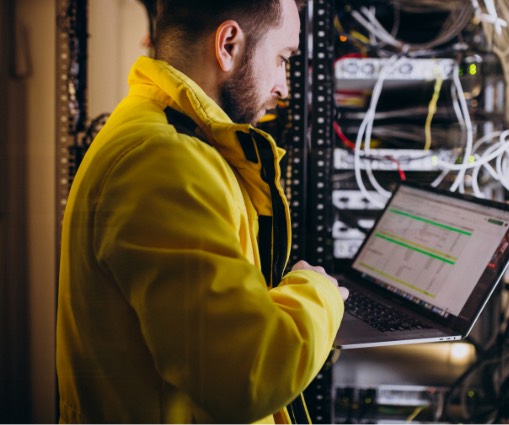 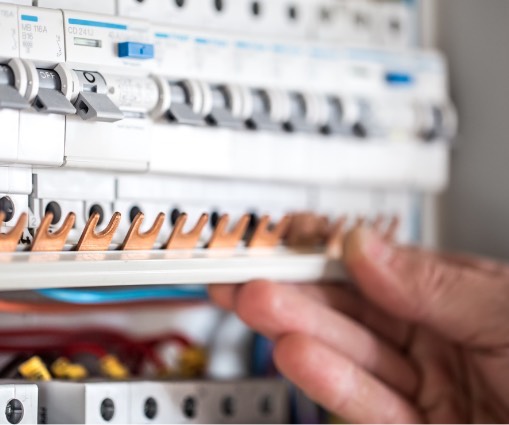 LOCIA Y COMPAÑÍA S.A. is an Argentinian Company founded in 1975. Since its origins it has been dedicated to commercialize alternating current capacitors for illumination circuits, motors, and power factor correction systems, thus serving the markets of public energy distribution, luminaire manufacturers & electric motors.

In 1980 electrical materials started to be imported, focusing on the import of the already worldly famous VINI-TAPE duct tape.

The AICOL® label was registered in 1990 for production, distribution and commercialization of products and electrical material, obtaining the TÜV Rheinland® certificate in accordance with IEC 60252-1 2001 in 2009 for their 450Vca capacitors range.

By the year 2019, LOCIA was designated by EPCOS TDK as importers and distributors of power-capacitors for their PhiCap and PhaseCap models in all their versions.

LOCIA counts on a diverse and meaningful range of costumers, which includes other companies that operate in the most important cities in their country. Such companies operate under their own name or even as suppliers of distributors, manufacturers, advisors, etcetera of involved firms in the lighting industry, electric motors manufacturers, and power factor correction systems.

We are official representatives of EPCOS TDK

We have permanent stock and immediate delivery

We ship all
over the country